An Afternoon In A Favela, The Other Side Of Rio

There is a dark side to Rio de Janeiro which is hard to miss: at the heart of the city, on the slope of the its mountains, lies some of the poorest neighborhoods of South America, the favelas. It is one of the biggest gap between poor and rich people on the planet and yet crossing a street is enough to go from one side to another.

I was very curious to visit one of them and my brother and I did a walking tour with Be A Local in Rocinha, the largest of South America. 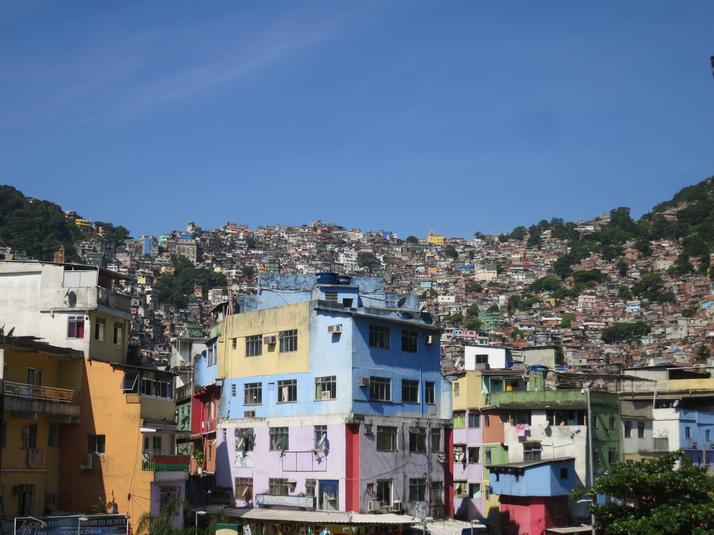 The favelas which you can visit are considered “pacified”. “Pacification” is the term used by the police to describe the process of removing all drug traffickers and weapons from the neighborhood. It’s a messy process which takes a few months. The next phase is building up infrastructures, schools, sport centers, dispensers, etc…

The second phase is a work in progress and walking around the favela do not give you the impression that much is happening. Houses are piling up on top of each other, barely standing. A lot of ally ways are only dirt paths and the lack of sewer system means dirty water flows at their center. 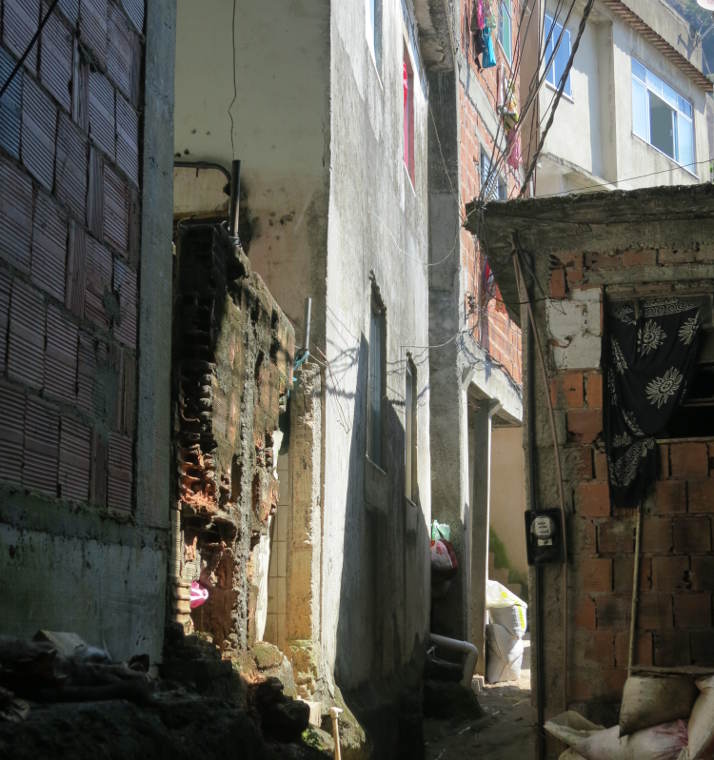 Even the pacification process seems to have its limit as at the time we visited, two rival groups where fighting for control of Rocinha. While violence levels are nothing compared to what it was, it is still surprising to see no cops at all in the favela when you can see them at every corner of nicer neighborhoods.

Conditions are very harsh but it will be years before things get better as corruption and lack of interest keep delaying projects. The paradox of the favela has at least one positive aspect: for once, it’s the poorest neighborhoods which have the best view.

All posts about Brazil »
Other countries »